For the first time ever, American retail giant Target has selected two Indian startups — Find Me A Shoe and Story Xpress — from its India-based accelerator program to participate in a retail-focused accelerator based out of Target’s Minneapolis headquarter. Participating startups will focus on scaling their business and catering to the U.S. fashion market. 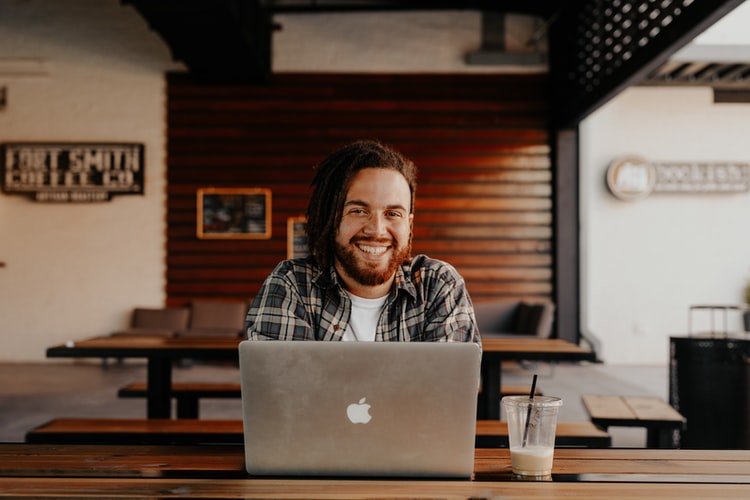 Find Me A Shoe, a retail technology start-up and a brand of EMBL Retail Inc., today launched the beta version of its virtual fitting service for footwear called ‘Try Me’. This launch coincides with the company’s selection for the prestigious Techstars Retail 2017 Accelerator Program. 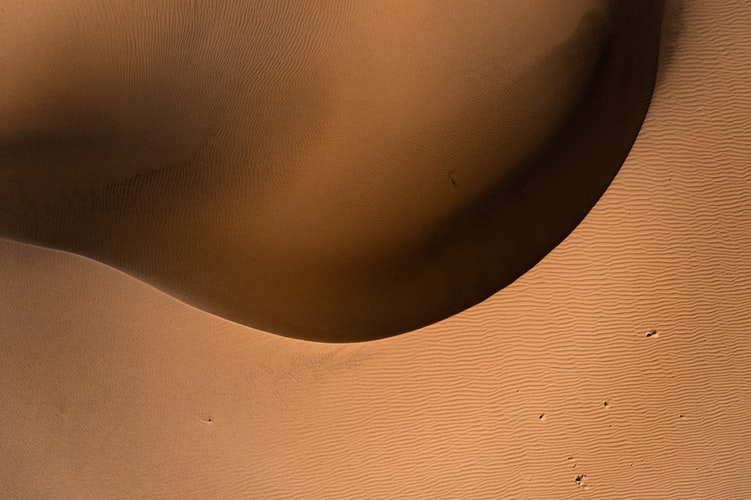 The VC firm just announced the first close of its sixth fund — —Ventureast Procative Fund II (VPF2). In an interaction with Techcircle, Sarath Naru, managing partner of Ventureast, said VPF2 has raised $83 million in the first round its technology fund for which it ultimately plans to raise $150 million. The first closure of the month was delayed by about a year as the VC firm had hoped to accomplish it by the second quarter of 2015. The firm hopes to close the fund in the next six months, Naru said. 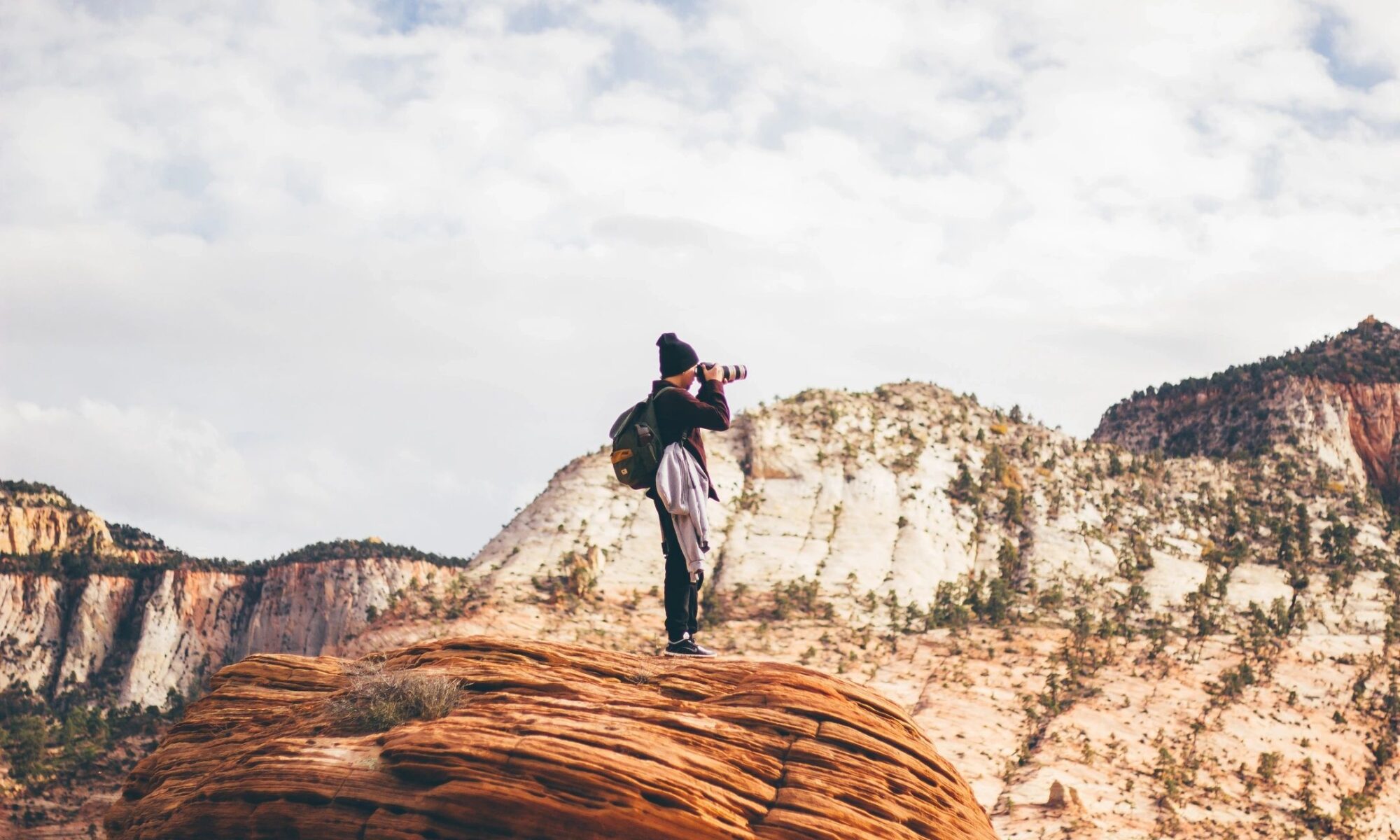 Even the most ardent of shoe lovers would perhaps think twice before buying a shoe online. Most would want to physically try the footwear before purchasing it. But what if technology allows e-commerce sites to comfort users by allowing them to try the footwear virtually?

BENGALURU: Nestled in a narrow lane in South Bangalore is a startup that has developed a virtual trial room for the feet — to find an exact fit through selfies. Not surprisingly, Findmeashoe.com is in talks with all major e-commerce firms in India, as well as a few global shoe brands, for partnerships. With three pictures of your foot, the startup can assess the right fit, with a 95% accuracy. “We digitised the art of fitting into the pseudo-science of fitting,” said co-founder and chief executive ..